Two years old, BAQIR arrived at the zoo at the end of 2019. Coming from the zoo of Plzen in the Czech Republic, it is a direct descendant of the famous Atlas lions of the Royal Menagerie of Rabat. This species, now extinct in the wild, was exterminated by man at the beginning of the last century. With its very large size and its abundant mane which descends to the lower part of the belly, whose color is particularly dark, the subspecies of the Atlas lions (Panthera leo leo) was undoubtedly the most noble of all. Some zoological parks in the world are trying to preserve it, such as the zoos of Plzen or Brno in Czech Republic, of Port Lympne in United Kingdom and in France, the Ecozoo des Sables and the zoo of Lyon.

Click here to learn more about the Atlas lion. 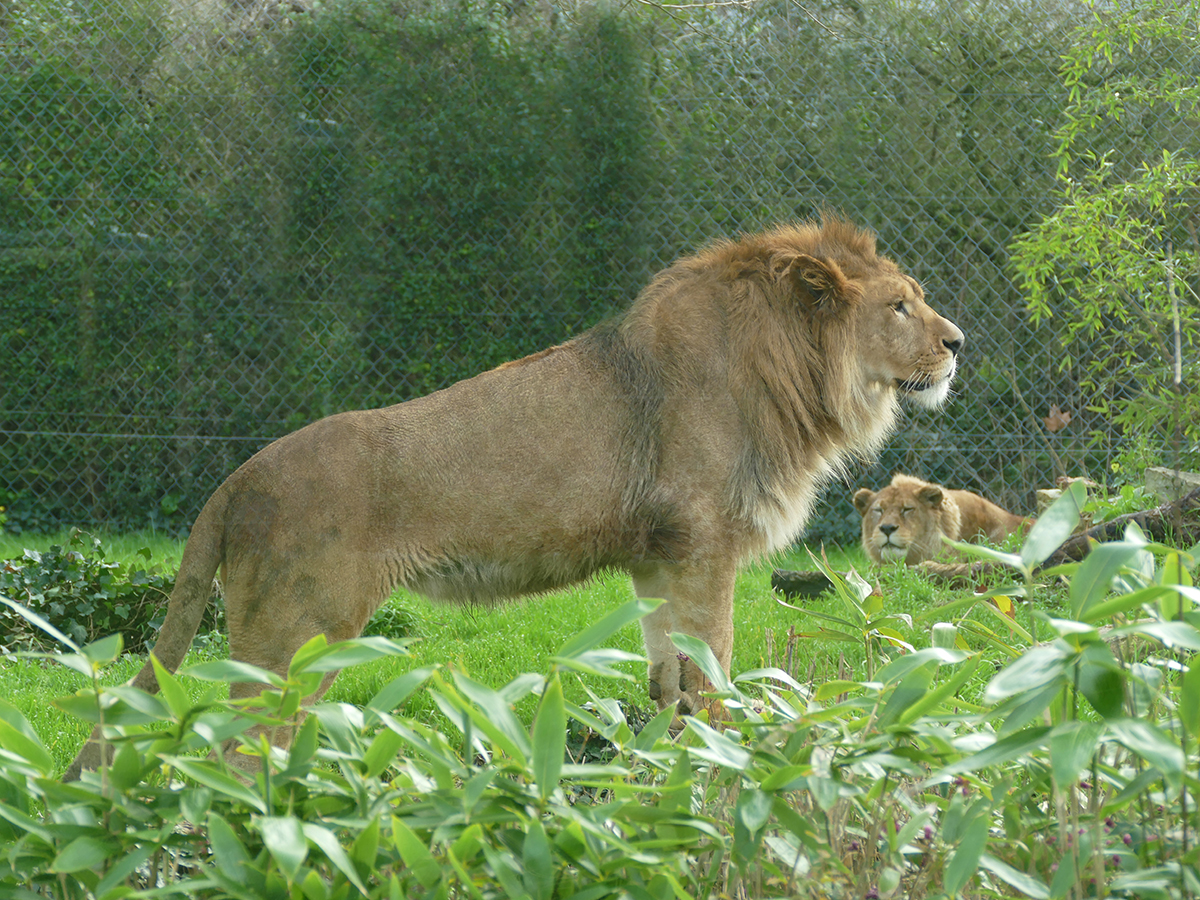